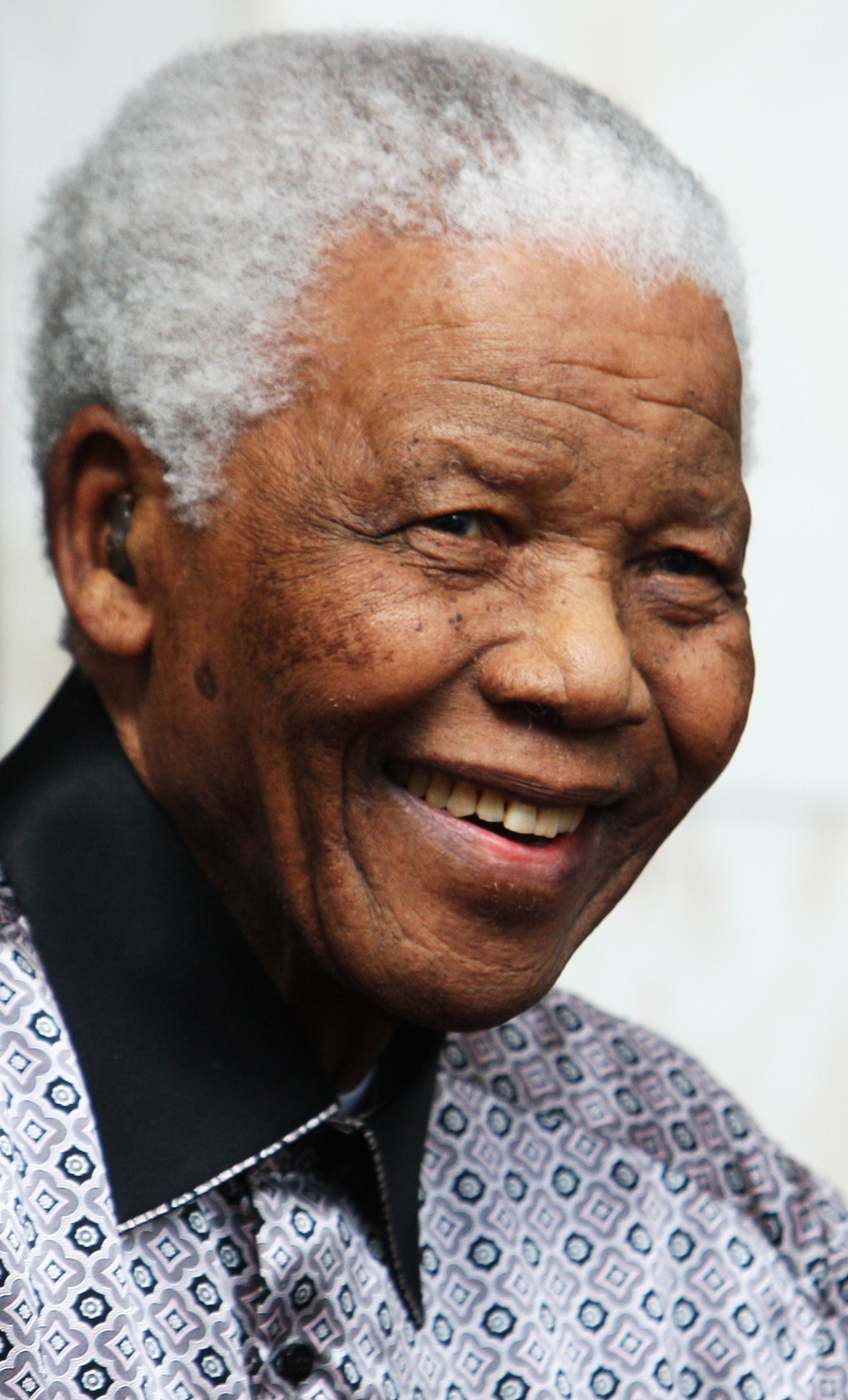 We have lost an icon, a friend of the world, a statesman; Nelson Rolihlahla Mandela has died.

We knew this day would come but it is hard to express our feelings. I am relieved that his suffering is over and he can rest in peace. No one would want him to linger on. But he was, as President Jacob Zuma said, ‘Africa’s greatest son.’ And President Barak Obama said, ‘He was one of the most courageous, influential and profoundly good individuals.’ It has been a huge privilege to live under his shadow and under his influence.