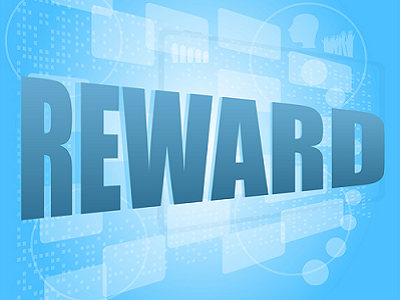 Last week, we gave you a couple of tips from Zinhle Matentji about how to manage generation Y in the workplace. We’ve just heard that research undertaken by the Department of Industrial Psychology at the North-West University (NWU) has uncovered more specific details about what attracts generation Y.

The survey highlighted five reward and remuneration practices which are significant to generation Y respondents from both the English- and Afrikaans-speaking communities. These include:

The research team, headed by Nicolene Barkhuizen, embarked on the study to guide business organisations who want to build talented and stable talent pools, which are deemed essential to competitiveness in the 21st century.

Barkhuizen commented that members of this generation change their jobs with ease and they are constantly looking out for better prospects and more rewarding positions in reputable firms and prestigious settings.

The researchers used a questionnaire based on the Total Rewards Strategy of the World at Work Society, which is a global, non-profit HR association for remuneration professionals. This society identifies five elements of total rewards, which are the same as the elements that the NWU team identified.

The NWU study revealed differences between the two language groups that were also representative of different ethnic groups:

The survey concluded that the successful customisation of reward strategies by managers and practitioners could lead to the attraction, motivation and retaining talented employees who can effectively contribute to business performance and results.