Home » Reading Room » How can you effectively engage your employees? 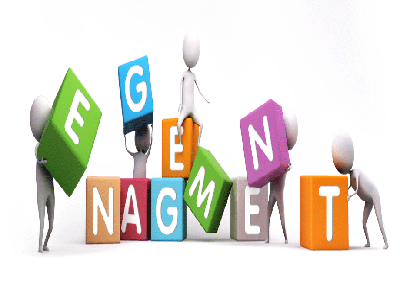 I’ve said it before and I’ll say it again: Technology has turned the world we live in upside down. Our communication methods have done a total 180 degree turn thanks to the likes of Facebook and Twitter. In six months, a motor vehicle company can imitate, produce and bring to market a vehicle that another company has only just launched – the turnaround time was once something like six or seven years…

Businesses have found it increasingly difficult to differentiate themselves because technology has made it easier for people to imitate others’ products. So when you try to engage your employees, or even attract new employees, you must focus far less on differentiating what you do and more on how you do it because they are focused on differentiated services on a minute-by-minute basis.

What are the nuts and bolts of employee engagement?

People are the DNA of your organisation and in this knowledge economy, says chairman and founder of the virtual works Jonathan Hall, you need to concentrate on retaining your people if you want your business to survive. 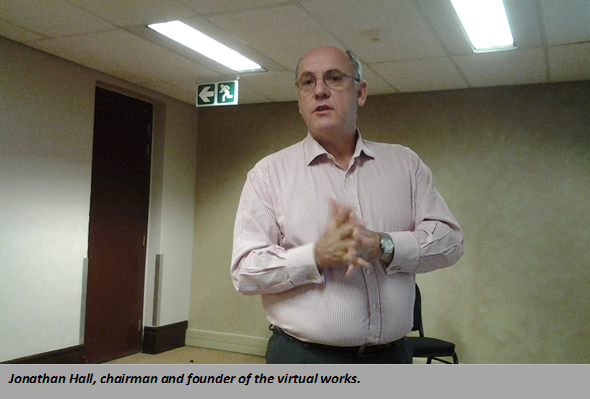 According to Gallup’s latest report, engaged organisations have:

So there is ample benefit for your bottom line to institute an employee engagement plan!

Why do engaged staff outperform their disengaged counterparts?

At a presentation entitled Aligning and engaging employees for future advantage, Hall offered a very interesting explanation about why engaged employees perform better than their non-engaged counterparts.

He said that when people are excited, happy and feel that they belong in a company, they release a number of chemicals in their brains which make them feel inspired, creative and ready to work. When people feel demotivated and have other negative feelings, they release another set of chemicals in their brains which prompts them to do less work and generally behave like “bad employees”.

In addition, says Hall, they do not know what the brand stands for nor do they believe that they have any impact on the company’s success or failure.

“It’s a bit like telling a soccer team to take the field but only 2.7% of the team are told how the game is played. The rest of the team must run around and sweat like crazy but don’t have to get onto the field if they don’t want to. But the kicker is that you expect them to go out and win tournaments,” says Hall.

Engage employees by tapping into what motivates them

If you base your employee engagement strategy on what motivates them then they will be more inclined to listen and engage with you.

According to the 2010 Gallup study, employees are motivated by the following:

Money doesn’t feature anywhere near the top-10 items of what employees are motivated by. In fact it is actually a demotivator as the lack of this commodity actually demoralises people.

An engaged workforce makes teamwork into a smooth operation. Hall puts it best here: “Every single member of a team has got to see that they are important and relevant.”